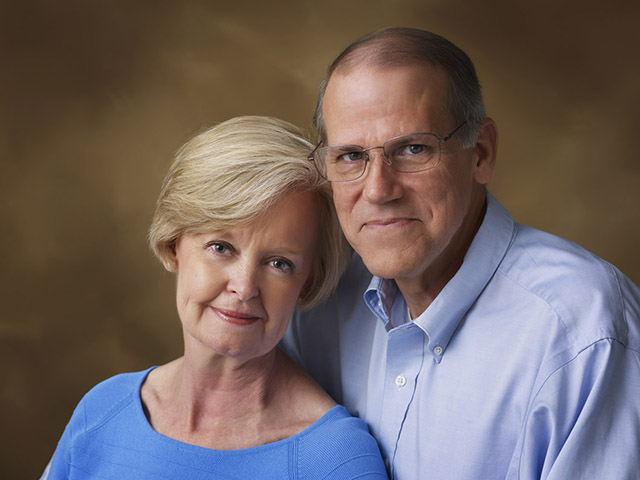 The 15th Senate District includes all of the counties of Charlotte, Lunenburg, Mecklenburg, and Nottoway, as well as parts of the counties of Brunswick, Campbell, Dinwiddie, Halifax, Pittsylvania, and Prince George, and part of the City of Danville. The 15th District is the largest in the Commonwealth.

Frank’s experience in government and business has made him an effective member of the General Assembly. A retired owner of a furniture business in Clarksville, Frank understands the challenges faced by entrepreneurs who bring jobs to Southside Virginia. A former member of the Mecklenburg County Board of Supervisors, he uses his experience and committee assignments to focus on economic development, education, and workforce training in rural Virginia.

Frank is a leader in reforming economic development to expand current businesses and attract new employers. He has worked with prospective job creators to encourage them to come to our region. From assistance with funding for industrial parks to enhancing tourism, from working with the Governor and local leaders to recruit new industry, to the creation of a much needed law enforcement hazardous driving school, he has been a leader in the fight for small-town communities across the Fifteenth Senate District. 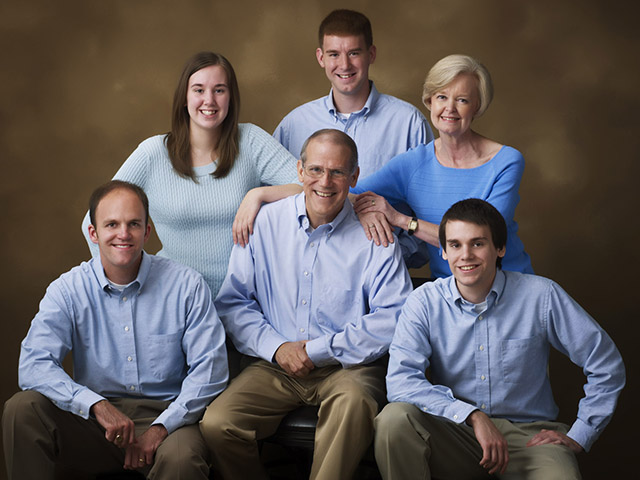 Frank led the effort to create scholarships and forgivable loans through the Tobacco Commission as a way to educate the tobacco region’s young people and to encourage them to return to the region to re-establish their roots. In addition, recognizing that there was a gap in skilled labor and that not all young adults wish to pursue a college education, Frank has been a leader in workforce training for today’s needs. He has led the effort to better focus our workforce skills training for today’s economy and available well-paying jobs. He has been a leader in working with potential employers and community colleges to offer workforce training to independent certifications that is offered in several weeks rather than the traditional two year programs. This requires the community colleges to work with area businesses to better understand the skills that are needed in a region. This will transform our community colleges to true centers of workforce training with a focus on faster training as well as quality and independent certification of that training.

Frank’s service to Virginia includes membership on several committees, boards and commissions to include the following: